For 40 years some economists have known boosting GDP was perverse and suicidal — i.e. Hurricane Katrina was great for the US economy — and is laying waste to the planet’s ecosystems 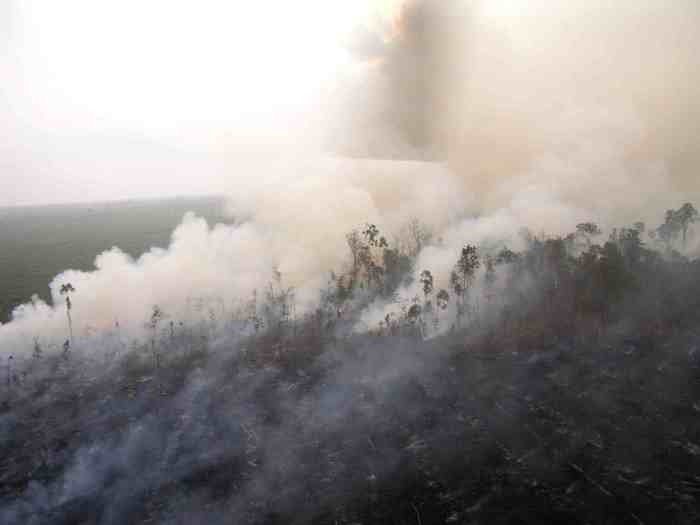 BONN, May 30 (IPS) – The global biodiversity crisis that threatens life on Earth is driven by economic policies that fail to value nature, a new report finds.

It took the 2006 Stern Review to convince business and governments that combating climate change would be far less costly than ignoring it. Now another “Stern-like” report pegs the ecological damage to the planet’s land areas every year at 78 billion dollars due to ongoing loss of biodiversity.

“The developing world will never catch up with the developed world at the current level of biodiversity loss,” said Pavan Sukhdev, the lead author of the report and head of Deutsche Bank’s global markets business in India. END_OF_DOCUMENT_TOKEN_TO_BE_REPLACED