Skip to content
HomeMuch Hotter Days and Nights for Mexico 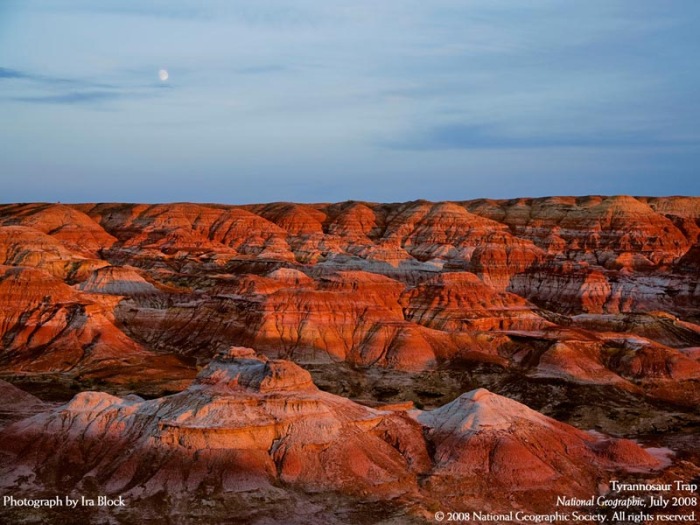 UXBRIDGE, Canada, Nov 20 (Tierramérica) – Climate change will dramatically increase the number of hot, dry days in Mexico in the coming decades, while coastal regions like the Yucatán, in the southeast, will be swamped by sea levels that are half a metre higher than today, a new study has found.

By 2030, Mexico’s average daily temperature is likely to climb 1.4 degrees Celsius above what has been the average for the past 30 years. By 2090, this increase could rocket upwards by 4.1 degrees, virtually guaranteeing hot days and nights for 80 to 90 percent of the year, says the Oxford University study financed by the United Nations Development Programme (UNDP).

Cold weather will become very rare in Mexico according to data from the Intergovernmental Panel on Climate Change (IPCC), an umbrella organisation of scientists from around the world and the preeminent authority on climate change.

“Mexico is one area of the world where all the computer climate models agree,” says Carol McSweeney of the School of Geography and Environment at Oxford.

Computer climate models incorporate the physics of the atmosphere and, often, the ocean, sea ice and land surface as well, to project what the future climate may be as carbon emissions from the burning of fossil fuels continue to rise, trapping more heat in the atmosphere.

That report warned the world that carbon emissions from the burning of fossil fuels are causing the current rise in global temperatures that could hike the global average temperature 4.5 degrees C by 2100.

But McSweeney and her Oxford colleagues wondered: what does that mean for individual countries? With UNDP funding, they have used the IPCC climate model data to determine the potential changes in the climate of 52 developing nations.

via CLIMATE CHANGE: Hot Days and Nights in Mexico 2090

2 thoughts on “Much Hotter Days and Nights for Mexico”