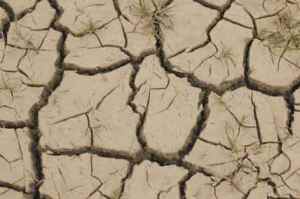 Drought and hotter weather are making it very difficult to grow the staple crop of maize in most regions of Mexico.

ANCHORAGE, Alaska, Apr 22 (IPS) – Humanity’s hot carbon breath is not just melting the planet’s polar regions, it is disrupting natural systems and livelihoods around the world, indigenous people reported this week at a global meeting on climate change in Anchorage, Alaska.

“We indigenous people are the prow of the ship of humanity in the oncoming waves of climate change,” said Vanessa Marsh of the small Pacific island of Niue.

Coastal erosion, mud slides, longer droughts and more severe hurricanes are just some of the impacts of climate change affecting the Caribbean region, Chief Charles Williams of the Kalinago people on the island of Dominica told the U.N.-affiliated Indigenous Peoples’ Global Summit on Climate Change.

“Most indigenous people live on the margins…their ‘purses’ are not as strong as others when it comes to coping with climate change,” Williams said.

“Climate change will make things significantly worse for people with difficult lives already due to discrimination, poor nutrition and health conditions,” Anthony Oliver-Smith of the University of Florida and United Nations University’s Institute for the Environment and Human Security. 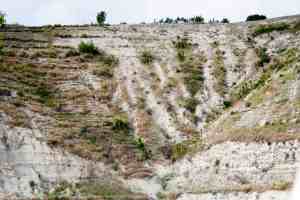 “Most Indigenous Peoples today live oppressed existences as minority groups within states. Climate change for them layers another potentially crushing pressure on top of many others,” Oliver-Smith said in statement.

At least 5,000 distinct groups of indigenous peoples have been identified in more than 70 countries, with a combined global population estimated at 300-350 million, representing about 6 percent of humanity.

“Other islanders have already been displaced. This (climate change) is a life and death matter for us,” Elisara, executive director of O le Siosiomaga Society, an environmental NGO, told IPS.