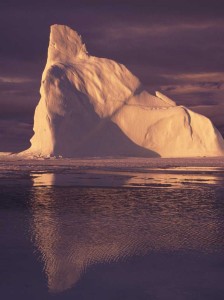 China’s CO2 emissions have soared 150 percent in the last 20 years, Yanhua acknowledged, and are now the highest of any country, including the United States. China’s carbon intensity – the amount of carbon emitted per unit of production – is 10 times higher than Germany’s and major efficiency improvements are needed, he said. END_OF_DOCUMENT_TOKEN_TO_BE_REPLACED