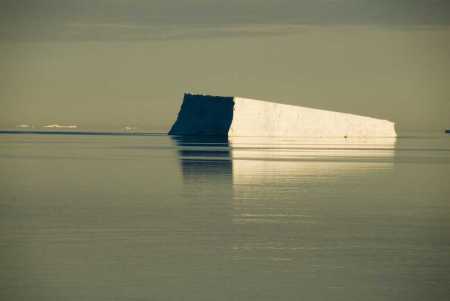 Apr 1 (IPS) –Our fingers are glued to the global thermostat, pushing it ever higher, and climate catastrophe has already begun to reshape human civilisation.

Drought. Flood. Heat wave. Tornado and hurricane. Once sole products of natural forces, all are now amplified by the massive amounts of additional heat trapped in the atmosphere because of burning fossil fuels, scientists warn.

[ *This story is part one of a four-part examination of the psychological and behavioural changes needed to dial down the temperature on our global greenhouse. Part two: Climate River in Full Flood   Part three: CLIMATE CHANGE: A Vision Worth Fighting For  Part four: CLIMATE CHANGE: A Game With Too Many Free Riders ]

Such calamities are no longer distant in time or space. Tens of millions have already been impacted by unnaturally extreme and violent weather for at least the past two decades.

Annual emissions of heat-trapping carbon dioxide (CO2) are three times higher today than in the 1990s. Even if the impossible could be done — cease all CO2 emissions today — the average global temperature will continue to increase from the present 0.8 degrees C above normal to 1.6 – 1.8C, data shows. And that new global average temperature would remain higher than normal for the next 500 years because of the time it will take for the warming oceans to cool.

To prevent Earth from heating further than 2.0 C, a potentially catastrophic tipping point, carbon dioxide emissions would need to be completely eliminated and soon, say researchers in a new study published in March in the journal Geophysical Research Letters. END_OF_DOCUMENT_TOKEN_TO_BE_REPLACED