Skip to content
HomeRussia Leads the Most Poisonous Places on Earth 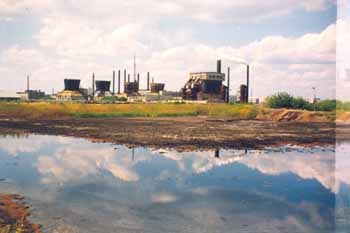 [I have added more of the story in this post but the full article remains for subscribers only, sorry.]

Russia tops the list of the 10 most polluted places on the planet, while more investigation into Latin American and African pollution sites is needed, according to a U.S. environmental group.

Lead and other heavy metals, along with buried chemical weapons and radiation hazards from sites like Chernobyl in Ukraine, are the main sources of pollution affecting the health of 10 million people in different locations around the world. 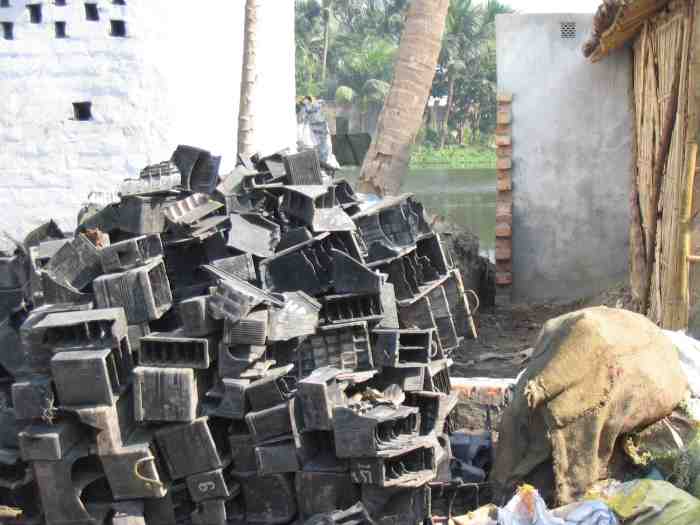 “These extremely toxic areas are mostly unknown even in their own countries,” said Richard Fuller, director of the New York-based Blacksmith Institute.

“No one in the U.N. system is looking at pollution at specific sites. It is an issue that has fallen through the cracks,” Fuller said in an interview.

Sites like Haina in the Dominican Republic have enormous impacts on local residents that trap them a cycle of poverty and illness, he said.

Children living in Haina, an outer suburb of Santo Domingo, suffer from acute lead poisoning because of an automobile battery recycling smelter. Although the Metaloxa battery plant has since moved, thousands of children in Hania have levels of lead in their blood measuring 71 microgrammes per decalitre on average — well above the World Health Organisation’s maximum level for children of nine microgrammes per decalitre.

These high lead levels are causing brain damage and mental retardation, Fuller said. Children are exposed to the lead in the local soil and even the dust in their homes.

“Haina is on the top 10 list because there many similar used battery recycling operations throughout the developing world,” he added

— full story on the Inter Press News Service (subscribers only)

2 thoughts on “Russia Leads the Most Poisonous Places on Earth”