Feb 20 (IPS) – Factory farms are responsible for both the bird flu and emissions of greenhouse gases that now top those of cars and sport utility vehicles (SUVs), according to a report released Monday.

Although there is no definitive scientific proof, those farms are very likely where avian or bird flu started and will continue to be responsible for new outbreaks, said the author of the report, Danielle Nierenberg, a Worldwatch research associate.

In Laos, 42 of the 45 outbreaks of avian flu in the spring of 2004 occurred on factory farms, and 38 were in the capital, Vientiane. In Nigeria, the first cases of avian flu were found in an industrial broiler operation. It spread from that 46,000-bird farm to 30 other factory farms, then quickly to neighbouring backyard flocks, forcing already poor farmers to kill their chickens, Nierenberg writes in the report.

“The growth in factory farms in the developing world is being driven by the fact that there are more people in cities and they have more money to buy meat,” she told IPS in an interview.

…. The growing numbers of livestock around the world are responsible for 18 percent of global greenhouse gas emissions (as measured in carbon dioxide equivalent), according to the FAO. It’s not just methane and manure — the FAO shows that land-use changes, especially deforestation to expand pastures and to create arable land for feed crops, is a big part. So is the use of energy to produce fertilisers, to run the slaughterhouses and meat-processing plants, and to pump water. 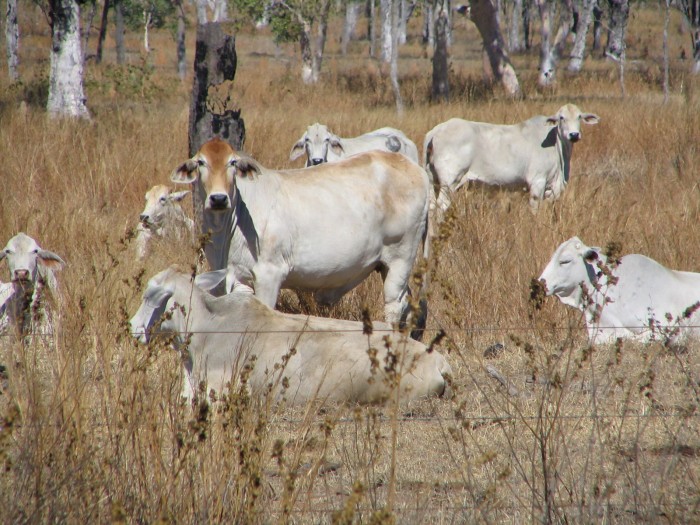 One thought on “Factory Farms, Bird Flu and Global Warming”