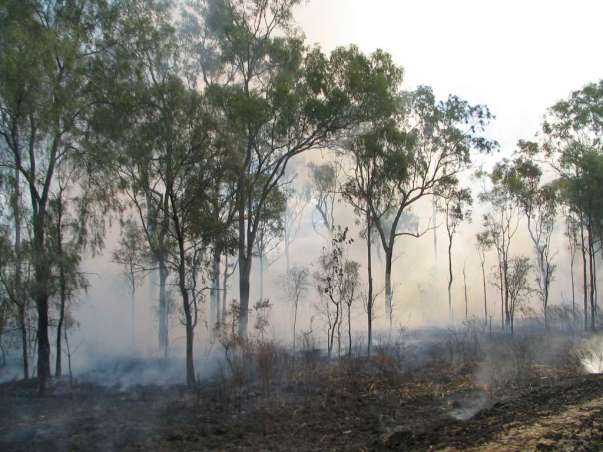 The rapid warming of our planet is unstoppable and will be apocalyptic Professor James Lovelock said in a speech at the Royal Society in London, England 29th October 2007 (video link of speech below)

An eminent and influential scientist, Lovelock first proposed the Gaia Hypothesis that the Earth as a single highly complex organism the 1970s. Now proven correct, Lovelock told the experts in attendance that “…now we are at war with the Earth and as in a blitzkrieg, events proceed faster than we can respond“.

He calculates that Earth’s average global temperature will shoot up an apocalyptic 6 degrees C when the atmosphere has 500 ppm of CO2 (carbon dioxide). At the current, accelerating rate of CO2 emissions that may come in as soon as 30 years but almost certainly before 2050.

Some tipping points have been reached. Positive feedbacks “on heating from the melting of floating Arctic and Antarctic ice alone is causing an acceleration of system-driven heating whose total will soon or already be greater than that from all of the pollution CO2 that we have so far added.”

1. Realize reducing our carbon footprint is not nearly enough.

2. Natural ecosystems must be preserved at all cost for they are the way in which the Earth regulates temperature.

3. Some farm land needs to revert to its natural state for the same reason.

4. Try some of those crazy geoengineering schemes to buy some time

5. Figure out how to adapt to the massive changes coming — one metre sea level rise, hundreds of millions of climate refugees, climates too hot to grow food.

“…we should look on our path (ahead) as a sustainable retreat.”

Read Lovelock’s speech“Climate change and the living earth”; or go get the RealPlayer vidcast.

Energy Use On Suicidal Path

11 thoughts on “‘Climate Apocalypse Around the Corner’ says Renowned Scientist”