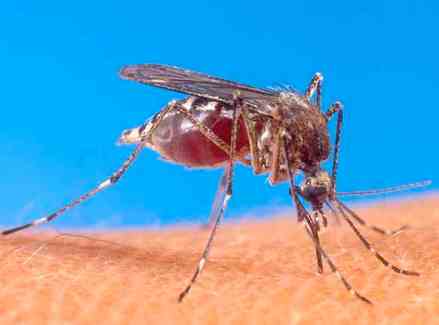 Feb 13 (IPS) – Malaria continues to cut a swathe through Africa, which accounts for most cases of the disease and the majority of malaria-related deaths. Globally, more than a million people die from malaria each year. In the case of children, this translates into a death every 30 seconds, according to the World Health Organisation.

IRSS research director Jean-Bosco Ouedraogo and his colleagues report in the current issue of ‘Nutrition Journal‘ that giving vitamin A and zinc supplements to children has been shown to reduce the incidence of malaria among them by a third. The journal is an online publication managed from London.

New ways of fighting malaria are critically needed. In recent years, the disease’s growing resistance to drugs and insecticides (malaria is transmitted by mosquitoes) has made malaria control much more challenging.