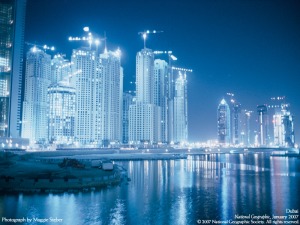 JOHANNESBURG, Apr 30 (IPS) – Thousands of companies supplying some of the world’s largest corporations know climate regulations are coming and are agreeing to measure their emissions of climate-altering greenhouse gases.

“Companies, including those in least developed countries, are worried about the risks of extreme weather, water shortages and so on that climate change poses,” said Paul Dickinson, CEO of the Carbon Disclosure Project (CDP), an independent not-for-profit organisation in Britain that is coordinating the effort.

Multinationals like Tesco and Unilever may not generate huge amounts of carbon emissions from their own stores or head offices, but their suppliers — which number in the thousands and are located all over the world — certainly do. It would be foolish to pretend these were not part of a corporation’s carbon footprint, Dickinson told IPS. END_OF_DOCUMENT_TOKEN_TO_BE_REPLACED 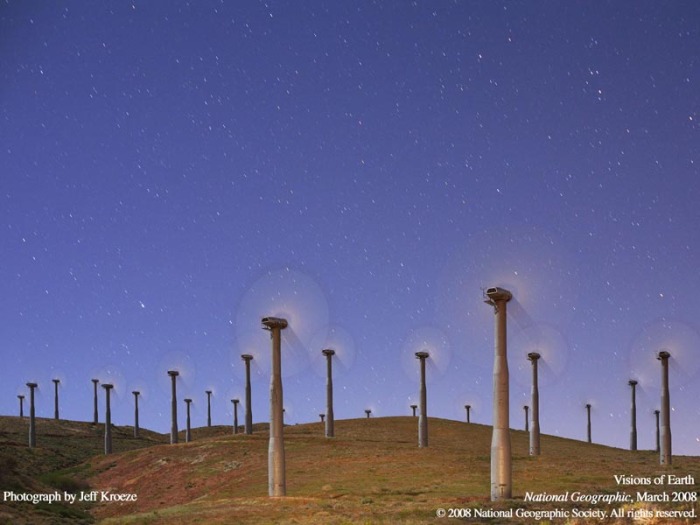 KINGSTON, Ontario, Jun 25 (IPS) – North America’s abject failure to meet the challenge of climate change has been “un-American”, environmentalist and scientist David Suzuki told delegates Tuesday at the World Wind Energy Conference, the first ever in the region.

Twenty years ago this week, one of the United States’ leading scientists warned Congress of the imminent danger of climate change and said that waiting decades to take action was too risky. Now James E. Hansen of the National Aeronautics and Space Administration has published new research indicating that greenhouse gas concentrations have pushed the climate near a dangerous tipping point that will unleash far-reaching changes in the atmosphere and oceans that could take millennia to reverse.

To prevent a climate crisis, Hansen calls for deep reductions in carbon dioxide emissions, beginning almost immediately, including a phase out of coal-fired power plants by 2030. END_OF_DOCUMENT_TOKEN_TO_BE_REPLACED