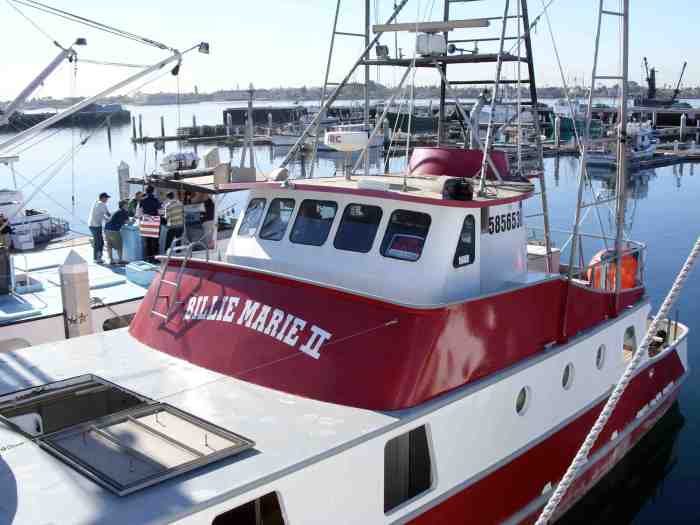 SAN DIEGO, California, Feb 10 (IPS) – With the oceans in crisis, where will our fish – an important source of protein for billions of people – come from?

Innovative new fisheries management tools called “catch share” have begun in recent years and promise to keep fish on the menu for future generations, according to experts at the recent Seafood Summit in San Diego.

“It is not hard to see that sustainability is the way to go but that requires collaboration with all sectors,” Davidsson said.

The summit brought together fishers, fish farmers, multinational seafood corporations and seafood buyers, along with conservationists and scientists, to debate and find common ground on how to create a sustainable seafood industry and protect the oceans.

Fish account for 28 percent of the animal protein consumed in Asia and 16 percent globally. North America is at the low end of the scale, with fish accounting for just 6.6 percent of animal protein, according to data from the U.N. Food and Agriculture Organisation. 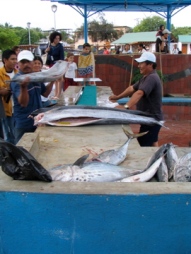 It is widely known that in the majority of fisheries there are too many boats vying with each other to catch fewer and fewer fish. Fish quotas just mean that hundreds of boats fish intensively and indiscriminately to get as many fish as possible before the total quota is reached and the fishery closed.

“We had just six days to grab all we could,” Erikson said.

That hyper-competitive situation was dangerous for fishers, gear was lost, bycatch was extremely high, and they caught more than they should, he confessed. Instead of continuing along this path, local fishers created an integrated groundfish vessel catch share system.

Individual fishers are each allowed to net a designated percentage of the total amount for each of 60 ground fish species set aside for fishing annually. The total cap on each fish type is adjusted yearly by the government according to how the well the species is doing.

In an equal share fishery, 50 boats equally divide up a 100 tonne quota of halibut so each is allowed to catch two tonnes. Shares could be traded as well. This “ownership” over the stock provides a financial incentive to grow it.

The key to making it work is each vessel must account for everything they catch. Detailed logs are backed up by a video system that automatically records every fish caught. The logs and videos are audited by a third party and the data is considered so accurate that it is now used by scientists, Erikson said.

“We removed the competition at sea by working it out on shore,” he said

[Get the latest articles by Stephen Leahy once a week: Subscribe]