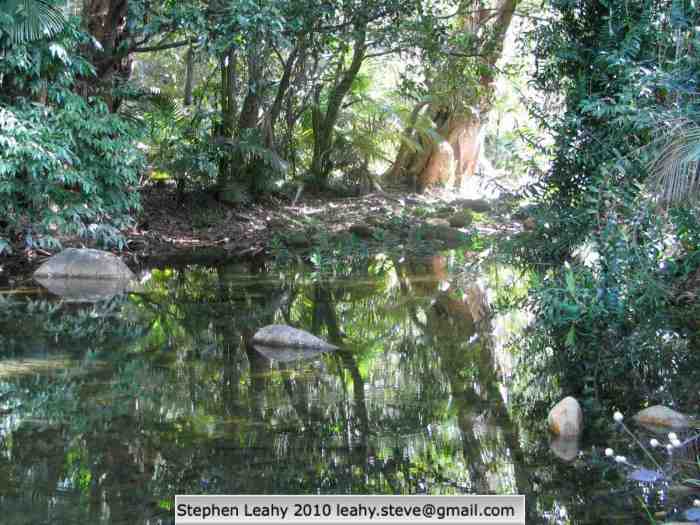 What nature gives us is often taken for granted, but if its basic elements disappear, human life on Earth would not be possible. The mission of the biodiversity summit under way in Nagoya is to reverse the headlong rush towards the precipice.

The 10th Conference of Parties (COP 10) to the Convention on Biological Diversity (CBD), Oct. 18-29 in this southern Japanese city, seeks to create a new set of international agreements to halve the rate of loss of natural habitat, end overfishing, achieve zero net deforestation, eliminate harmful subsidies, and ensure that agriculture is sustainable by 2020, among other goals.

Without a successful meeting in Nagoya, achieving the United Nations Millennium Development Goals (MDGs) will be impossible, Janez Potočnik, of the European Union’s Commission for the Environment, told a high-level UN meeting last month in New York.

“Biodiversity” is term used to describe the wide variety of the living things that comprise the planet’s biological infrastructure and provide us with health, wealth, food, water, fuel and other vital services.

Many people fail to understand how dependent humanity is on the many natural services provided by nature, says Hal Mooney, an environmental biologist at Stanford University, in California.

“Those services are considered ‘free’ and not valued under the current economic structures,” Mooney told Tierramérica.

via Biodiversity at the Cliff’s Edge – IPS ipsnews.net.