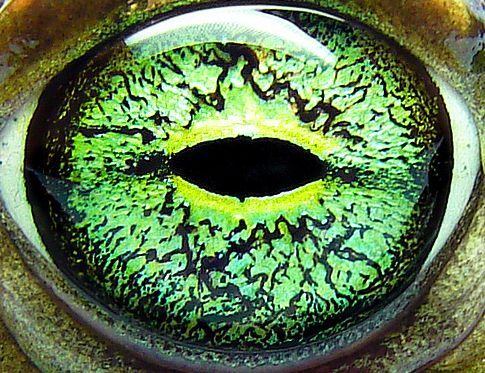 (all images courtesy of EOL)

Save the living environment and the physical environment will automatically be saved, according to E.O. Wilson, the world’s leading biologist and father of the online Encyclopedia of Life, which plans to create a web page for every known species – all 1.8-plus million.

Climate and water are parts of the physical environment that rely on the living environment – trees, insects, animals – to keep them clean, healthy and in balance.

But that fundamental reality is not well understood by the public and little progress has been made in preventing the destruction of ecosystems and species, Wilson recently told the New Scientist magazine. That’s why Wilson came up with the idea in 2003 to create a publicly accessible, interactive Encyclopedia of Life (EOL).

“We want to engage the public. With the EOL they can survey the species in their yard and neighbourhoods and report what they find,” said James Edwards, EOL’s executive director based at the Smithsonian Institution in Washington.

“We’d love to see everyone become a ‘field biologist’ and submit what they’ve found,” he said.

Societal understanding and support is crucial to slow and reverse the loss of ecosystems and species, Edwards told IPS.

END_OF_DOCUMENT_TOKEN_TO_BE_REPLACED

UXBRIDGE, Canada, Jan 28 (Tierramérica) – Current rates of deforestation suggest there will hardly be any tropical forests left in 20 years. Sixty percent of the rainforests, which survived for 50 million consecutive years, are already gone.

However, some experts say widespread planting of previously logged forests offers hope for preserving some of the region’s rich and unique biodiversity.

Recent satellite data have shown that about 350,000 square kilometres of the original forested areas are growing back, Greg Asner of the Washington-based Carnegie Institution said at the Smithsonian symposium Jan. 12 at the Smithsonian National Museum of Natural History, also in the U.S. capital.

That is only 1.7 percent of the immense planetary belt of original forest that once covered 20 million square kilometres. Twelve million sq km have already been cleared while another five million have been selectively logged, Asner reported.

“There is going to be lots of tropical forest left in the future but it will be different forest,” says Joseph Wright of the Smithsonian Tropical Research Institute (STRI) in Panama. END_OF_DOCUMENT_TOKEN_TO_BE_REPLACED