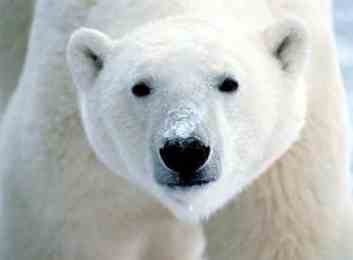 Lots of folks have been telling me that polar bears are doing ok and don’t need protection under the US Endangered Species Act. Some say polar bear populations are stable in Alaska and increasing in parts of Canada. And there might be 1500 more bears than previous estimates according to a three year study in Nunavut which makes $2 million a year from polar bear trophy hunters. But 1500 isn’t very many more bears and with the Arctic sea ice melting fast the future certainly doesn’t look bright.

As for Alaska consider this fact:

“Without taking serious and urgent action to stabilize the climate, there is no future for polar bears” says Andrew Derocher, Chair of the World Conservation Union (IUCN), Polar Bear Specialist Group.

See also this controversy: Oil vs Polar Bears in Alaska

And these updates on the Arctic: Arctic Is the Canary in the Coalmine 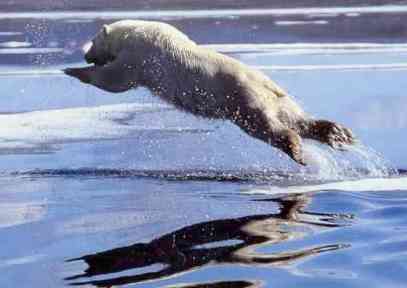