Skip to content
Home“Fracking” for Shale Gas: The Bridge to Global Warming Disaster 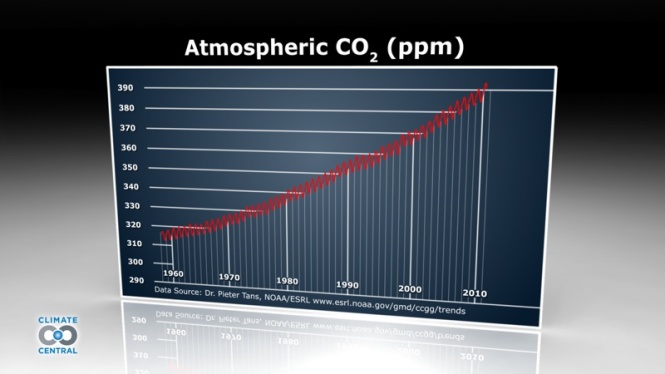 Switching from coal to gas can increase global warming – NCAR

Hydraulic fracturing or “fracking” is being used to tap the last remaining natural gas deposits across large areas of the United States and western Canada, fueling continued dependence on hydrocarbons instead of a shift to genuinely clean energy sources to cool the planet.

“Fracking is driving exploration and drilling all over the United States,” said Gwen Lachelt of the non-governmental organisation Earthworks’ Oil & Gas Accountability Project.

“The oil and gas industry is marching across America from Texas to North Dakota and from the east coast to California,” Lachelt told Tierramérica.

There may be as much as 23,427 billion cubic metres (bcm) in recoverable gas from U.S. shale formations, according to the Annual Energy Outlook 2011, released in April by the U.S. Energy Information Administration (EIA).

The United States will consume 650 bcm of natural gas this year, the EIA projected. Globally, it estimates reserves of “unconventional gas” – the oil and gas industry term for shale gas and coal bed methane – at 915,000 bcm, with 100,000 bcm in Latin America. 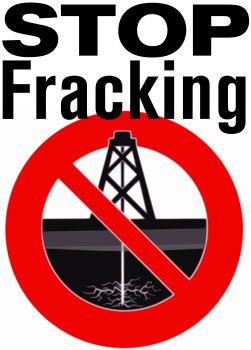 However, that estimate is already out of date due to developments in fracking technology and exploration. The EIA estimate of shale gas in the United States in 2009 was less than half the 2011 estimate.

Holes are drilled vertically as little as 100 metres and as much as 3,000 metres into the shale, and then horizontally 1,000 metres along the shale formation. Chemicals and large amounts of water are pumped underground at high enough pressure to fracture the shale, releasing the gas into the pipeline.

The “dash for gas” as the industry pundits like to say is being driven by potential exports to Asia and the mistaken belief that natural gas is the “transition fuel” from coal to a low-carbon economy.

It is true that natural gas is “cleaner” in that it releases about 40 to 45 percent less carbon dioxide than coal does to produce the same amount of energy.
However, gas from fracking has a higher carbon footprint because more energy is needed to get the gas and because methane leaks out.

Methane has 25 times the warming impact of carbon dioxide.

Switching from coal to gas as an energy source could result in increased global warming, not less, according to the study “Coal to Gas: The Influence of Methane Leakage”, released in September by the U.S. National Center for Atmospheric Research (NCAR).

This is mainly due to the methane leakage problem, which is common but unregulated.

Natural gas is mainly methane, so even if leaks are limited to one to two percent, it would only be slightly better than continuing to burn coal.

“Relying more on natural gas would reduce emissions of carbon dioxide, but it would do little to help solve the climate problem,” said study author Tom Wigley, a researcher at NCAR, in a press release.

In a report published Nov. 18, the U.S. Secretary of Energy Advisory Board Subcommittee on Shale Gas Production urged the Environmental Protection Agency (EPA) to finally regulate fracking emissions of methane and other air pollutants.

While industry began fracking for gas in the late 1990s, there was a dramatic increase in 2005, after the George W. Bush administration (2001-2009) exempted fracking from regulations under the U.S. Clean Water Act. In recent years shale gas production has grown 48 percent annually, according to the EIA.

“Fracking has never been regulated. There is no real oversight of what they are doing,” said Lachelt, who is from the central U.S. state of Colorado, one of the fracking hotspots.

People living near wells have long complained about contamination of their drinking water with chemicals and shown pictures of flames coming from their taps. But contamination is hard to prove because the fracking companies are not required to disclose the contents of the “fracking fluids” they use to keep the gas flowing, said Lachelt.

Fracking fluids are a mix of water, sand and a wide range of chemicals, some toxic like diesel fuel, she said.

With the public outcry growing, the oil and gas industry continues to claim fracking has never contaminated an underground aquifer. However, the industry has settled a number of claims with landowners over the years, but all of these have been sealed from the public and government officials. 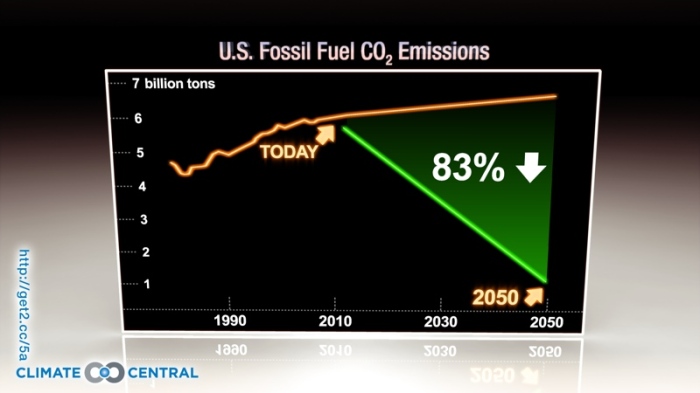 Surprisingly, after more than 20 years of fracking, the EPA is conducting its first in-depth study of the risks to drinking water.

The results won’t be known until the end of next year. However, preliminary results have shown that drinking water in some communities is contaminated by benzene, a known carcinogen, and that fracking was responsible, said Lachelt.

Meanwhile, some of Canada’s most pristine wilderness in northeastern British Columbia is the home to a new shale gas industry that sends its gas across the Rocky Mountains to the Alberta tar sands to boil oil out the sands.

Almost all of the gas produced in British Columbia is for export to Alberta or the United States. Now there is a massive expansion underway with the recent approval to build a liquefied natural gas plant on the West coast to ship gas to lucrative Asian markets, said Tria Donaldson of the Western Canada Wilderness Committee, an environmental NGO based in Vancouver.

“Fracking is using huge amounts of fresh water in a region that suffers water shortages,” Donaldson told Tierramérica. Millions of liters of water are needed for each well and the industry has obtained rights to take 275 million liters from local rivers, lakes and streams every day.

Sixteen companies were fined in October for failing to account for how much water they were taking. According to media reports the fines were less than 1,000 dollars.

“There is nothing clean or green about shale gas as an energy source.”

First published as  “Fracking” for Shale Gas: Neither Clean nor Green – IPS ipsnews.net.

9 thoughts on ““Fracking” for Shale Gas: The Bridge to Global Warming Disaster”