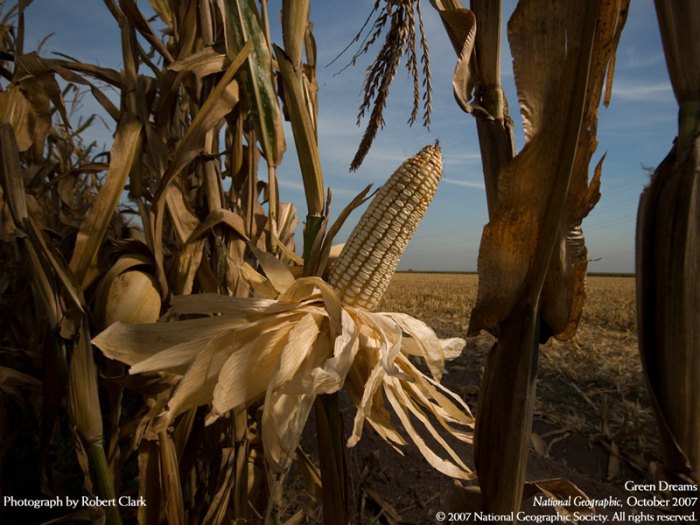 BONN, Jun 5 (Tierramérica) – The adoption of international standards for the sustainable production of biofuels emerged as a controversial approach at the recent United Nations conference on biodiversity here.

The still-vague proposals suggest that they would “promote the sustainable production, conversion, use, and trade of biofuels”, and revolve around reducing “perverse incentives” like farm subsidies in Europe and the United States.

Also known as agro-fuels, made from crops like maize, sugarcane and soybeans, they face criticism from those who blame them for the current global food crisis.

The biofuel market is also accused of aggravating the destruction of ecosystems by pushing other crops to cut down forests and expand the farming frontier. Indeed, halting the growing tide of extinctions of plant and animals species was the focus of the Bonn meeting. END_OF_DOCUMENT_TOKEN_TO_BE_REPLACED