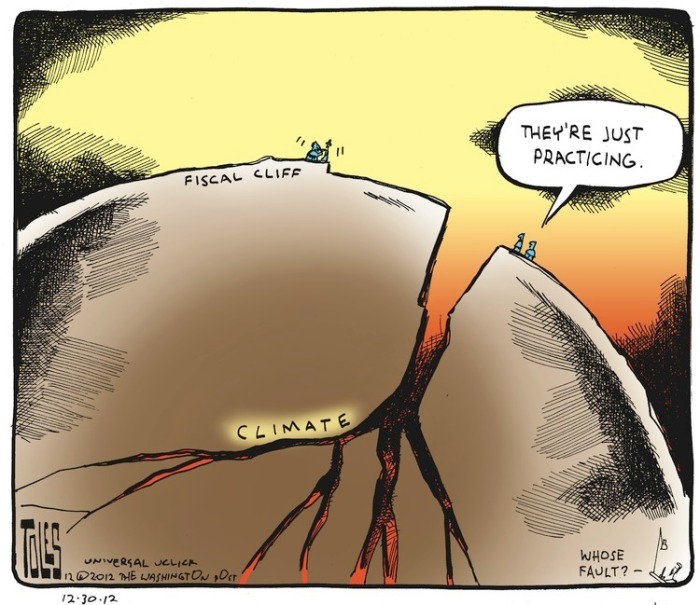 “Rio+20 should have been about life, about the future of our children”

“Very disappointing.” That was the term business and non-governmental organisations used to describe the formal intergovernmental negotiations at the Rio+20 Earth Summit as of Tuesday.

With overwhelming scientific evidence showing that the Earth’s ability to support human life is at serious risk, the Rio+20 summit is being held to help chart a safe course that will steer away from disaster and bring a better future people around the globe.

After two years, negotiators from more than 190 nations agreed Tuesday to a 49-page draft of the document “The Future We Want”, intended to be the roadmap for this transformation. This document will be presented to heads of states in Rio de Janeiro to revise and finalise by the summit’s conclusion on Friday.

Yet the draft document leaves out a 30-billion-dollar fund proposed by a group of developing countries known as the G77 to finance the transition to a green economy. Nor does it define tangible Sustainable Development Goals (SDGs), which will be substituted for the Millennium Development Goals, which expire in 2015.

“This (the revised text) is extremely disappointing….There is no vision, no money and really no commitments here,” said Lasse Gustavsson, head of the Rio+20 delegation from WWF International, which works to stop environmental degradation worldwide.

Instead, two years of work have resulted in merely a long document that commits to virtually nothing but more meetings, he said.

“This document is a great disappointment. There’s no ambition and little reference to the planetary boundaries we face,” said Kiara Worth, representing the U.N.’s Major Group on Children and Youth at Rio+20.

“The voices of civil society and future generations is going unheard. We ought to call this Rio minus 20 because we are going backwards,” Worth told TerraViva. END_OF_DOCUMENT_TOKEN_TO_BE_REPLACED

Taking away the voice of the next generation

Youth and future generations do not deserve a voice in their own future, the Brazilian government appears to have arbitrarily decided here at the Rio+20 Conference on Sustainable Development, where the theme is “The Future We Want”.

Representatives of children and youth, as well as the European Union and other countries, want to see the summit conclude with an agreement to create a High-Level Representative for Sustainable Development and Future Generations.

However, Brazil, under its formal leadership of the summit, has deleted all references to this from the “outcome document” currently under negotiation.

It is a bit surprising considering 62 percent of Brazil’s 185 million people are under 29 years of age.

“I strongly believe that a Rio+20 outcome that does not include the creation of such an advocate for the needs of future generations wouldn’t be worthy of the title The Future We Want,” Vincent told TerraViva.

Over the past weeks there has been little progress on agreement of the content for the final 20-page “outcome document” intended to serve as the world’s roadmap to sustainable development. It will include details for greening of the global economy and possibly include sustainable development goals and a timetable for reaching them.

Countries were essentially deadlocked over the contents, so the Brazilian government revised the document and presented it to countries this morning saying it is an attempt to “make all delegates a bit happy, and a bit unhappy”. END_OF_DOCUMENT_TOKEN_TO_BE_REPLACED 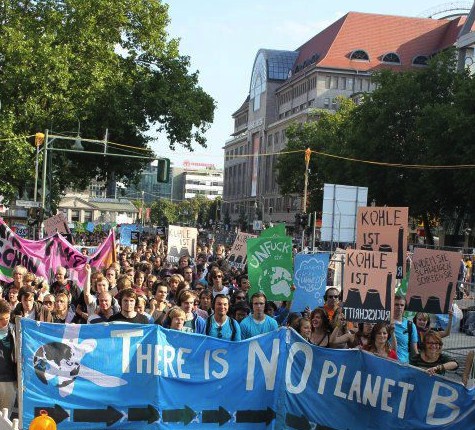 Who will speak for future generations?

The theme of the United Nations Conference on Sustainable Development (Rio+20) is “The Future We Want”, but there is no official role for youth nor a spokesperson for future generations who will inherit that futur

Now there is a growing call for the creation of a United Nations High Commissioner for Future Generations to be one of the outcomes of the summit, which will take place Jun. 20-22 in Rio de Janeiro, Brazil.

“I was born in 1992, the year of the first Earth Summit in Rio. The world has changed a lot since then,” says Vincent Wong of Burlington, Canada.

Wong will be going to Rio+20 as part of a delegation from Students on Ice, a Canadian organisation that offers educational expeditions to the Arctic and Antarctic for students, educators and scientists.

“We want to bring the voice of our generation. They will be making decisions on our behalf,” Wong told Tierramérica.

“Who can be opposed to protecting the rights of future generations?” asks Alice Vincent of the World Future Council (WFC) in London, UK.

“The proposed High Commissioner for Future Generations would act to balance the short-term nature of government electoral cycles by advocating for the interests and needs of future generations,” Vincent told Tierramérica.

According to Kathleen Dean Moore, distinguished professor of philosophy at Oregon State University, “The injustice of climate change, resource depletion, etc. is that those who will suffer the most terrible consequences – future generations – had no role in creating them.”

“They will gain nothing from the ransacking of the Earth that is going on all around us, but they will bear the consequences: the floods, the droughts, the disrupted food systems, shortages, and violent weather,” Moore told Tierramérica.

“A U.N. Commissioner for Future Generations can stand up against the unjust treatment of those not yet born, which future generations, of course, cannot do for themselves,” she added. END_OF_DOCUMENT_TOKEN_TO_BE_REPLACED