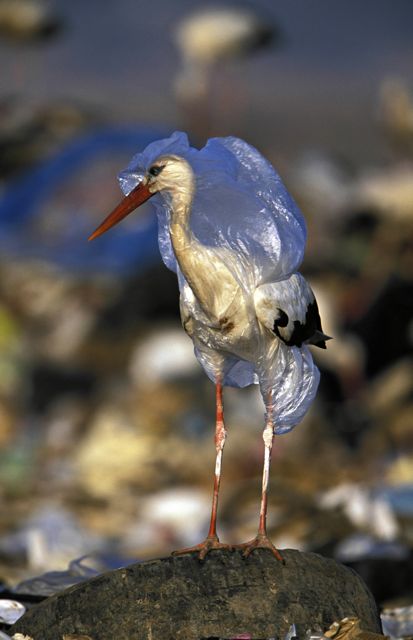 “If a seabird’s feeding habits mean it could mistake plastic for food, then it will likely have plastic in its stomach,” he said in an interview at the week long Fifth International Marine Debris Conference, which ends Friday in Honolulu, Hawaii. END_OF_DOCUMENT_TOKEN_TO_BE_REPLACED