An important topic that will not be in the US presidential debates even though it is a major problem in the US.

The failed “war on drugs” has not only badly damaged countries where it is waged, it is responsible for driving up HIV infection rates in some countries, says an official declaration endorsed Wednesday by three former Latin American presidents in advance of the XVIII International AIDS Conference that begins Jul. 18 in Vienna.

“The war on drugs has failed…Instead of sticking to failed policies with disastrous consequences, we must direct our efforts to the reduction of consumption and the reduction of the harm caused by drugs to people and society,” said former Brazilian president Fernando Henrique Cardoso. 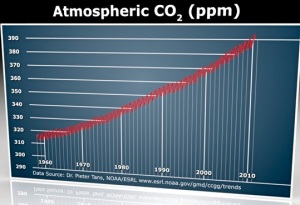 The region has been prone to bad winters after summers with very low sea ice, such as 2011 and 2007, Francis said. END_OF_DOCUMENT_TOKEN_TO_BE_REPLACED