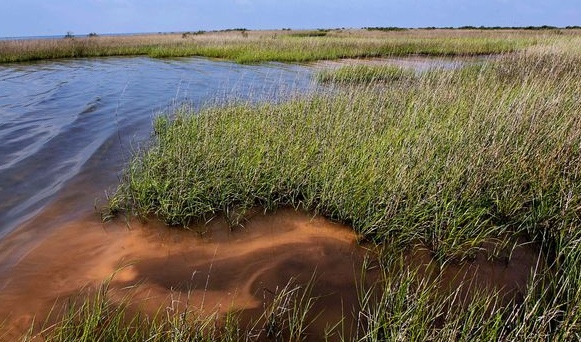 Is this why there is no independent assessment of the BP oil well cap and surrounding sea floor?

Three of every four oil and gas lobbyists worked for federal government that’s probably why oil spill liability was capped at a ridiculous $50 million – an amount that wouldn’t cover the cost of a couple of oil spill skimmers.

Three out of every four lobbyists who represent oil and gas companies previously worked in the federal government, a proportion that far exceeds the usual revolving-door standards on Capitol Hill, a Washington Post analysis shows.

Key lobbying hires include 18 former members of Congress and dozens of former presidential appointees. For other senior management positions, the industry employs two former directors of the Minerals Management Service, the since-renamed agency that regulates the industry, and several top officials from the Bush White House. Federal inspectors once assigned to monitor oil drilling in the Gulf of Mexico have landed jobs with the companies they regulated.

Surprise, surprise BP threw even more money — +$1.7 million April to June –– at its lobbyists. And it works. Money unfortunately does buy influence in DC otherwise why aren’t US govt and/or independent science submersibles on the scene of the spill to verify BPs claims??

How could any level of government take the word a polluter that everything is cleaned up without bothering to CHECK to see if it is?

Even worse in my opinion: Why isn’t the media screaming for independent assessment of the leaking well head and surrounding area? (Twenty years ago they would have.)