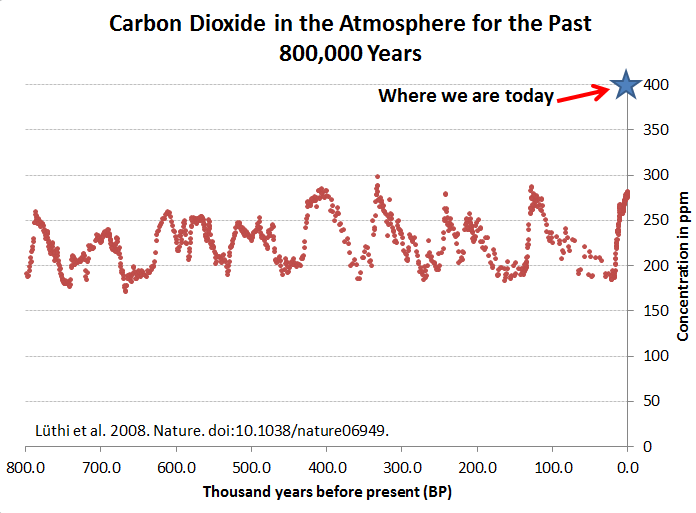 Experts on the health of our planet are terrified of the future. They can clearly see the coming collapse of global civilisation from an array of interconnected environmental problems.

“We’re all scared,” said Paul Ehrlich, president of the Center for Conservation Biology at Stanford University.

“But we must tell the truth about what’s happening and challenge people to do something to prevent it,” Ehrlich told IPS.

This collapse will take the form of a “…gradual breakdown because famines, epidemics and resource shortages cause a disintegration of central control within nations, in concert with disruptions of trade and conflicts over increasingly scarce necessities”, they write.

Already two billion people are hungry today. Food production is humanity’s biggest industry and is already being affected by climate and other environmental problems. “No civilisation can avoid collapse if it fails to feed its population,” the authors say.

Escalating climate disruption, ocean acidification, oceanic dead zones, depletion of groundwater and extinctions of plants and animals are the main drivers of the coming collapse, they write in their peer-reviewed article “Can a collapse of global civilisation be avoided?” published this week.

Dozens of earth systems experts were consulted in writing the 10-page paper that contains over 160 references.

“We talked to many of the world’s leading experts to reflect what is really happening,” said Ehrlich, who is an eminent biologist and winner of many scientific awards.

Our reality is that current overconsumption of natural resources and the resulting damage to life-sustaining services nature provides means we need another half of a planet to keeping going. And that’s if all seven billion remain at their current living standards, the Ehrlichs write.

If everyone lived like a U.S. citizen, another four or five planets would be needed. END_OF_DOCUMENT_TOKEN_TO_BE_REPLACED