Mexico and Central America look like they are covered in dried blood on maps projecting future soil moisture conditions.

The results from 19 different state-of-the-art climate models project extreme and persistent drought conditions (colored dark red-brown on the maps) for almost all of Mexico, the midwestern United States and most of Central America.

If climate change pushes the global average temperature to 2.5 degrees Celsius above pre-industrial era levels, as many experts now expect, these regions will be under severe and permanent drought conditions.

Future conditions are projected to be worse than Mexico’s current drought or the U.S. Dust Bowl era of the 1930s that forced hundreds of thousands of people to migrate.

These are some of the conclusions of the study “Projections of Future Drought in the Continental United States and Mexico”, which was published in the December 2011 issue of the American Meteorological Society’s Journal of Hydrometeorology and has gone largely unnoticed.

“Drought conditions will prevail no matter what precipitation rates are in the future,” said co-author Michael Wehner, a climate scientist at the Lawrence Berkeley National Laboratory, a U.S. government research centre in California. 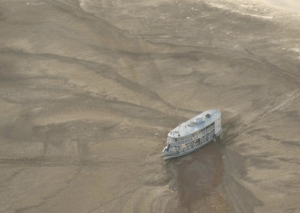 “Even in regions where rainfall increases, the soils will get drier. This is a very robust finding,” Wehner told Tierramérica.

Without major reductions in carbon emissions from the burning of fossil fuels, global temperatures will increase to at least 2.5 degrees of warming between 2050 and 2090, depending on rates of emissions of greenhouse gases, climate sensitivity and feedbacks. END_OF_DOCUMENT_TOKEN_TO_BE_REPLACED 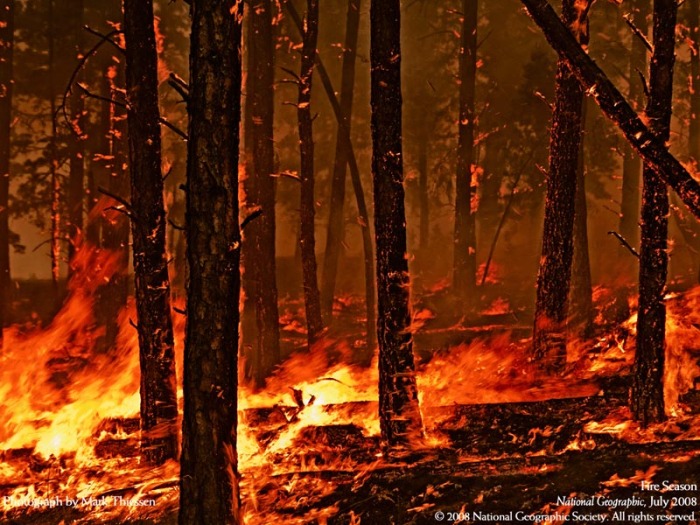 Burning trees for energy produces 1.5 times as much carbon as coal – study shows

Millions of trees, especially from the developing countries of the South, are being shipped to Europe and burned in giant furnaces to meet “green energy” requirements that are supposed to combat climate change.

In the last two months alone, energy companies in Britain have announced the construction of at least six new biomass power generation plants to produce 1,200 megawatts of energy, primarily from burning woodchips.

At least another 1,200 megawatts of wood-fired energy plants, including the world’s largest, in Port Talbot, Wales, are already under construction.

Those energy plants will burn 20 to 30 million tonnes of wood annually, nearly all imported from other regions and equivalent to at least one million hectares of forest.

“Europe is going to cook the world’s tropical forests to fight climate change; it’s crazy,” Simone Lovera, of the non-governmental Global Forest Coalition, which has a southern office in Asunción, Paraguay, told Tierramérica.

Europe has committed to reducing its carbon emissions 20 percent by 2020 in an effort to fight climate change. Biofuels and biomass energy will have key roles in achieving those goals, experts say.