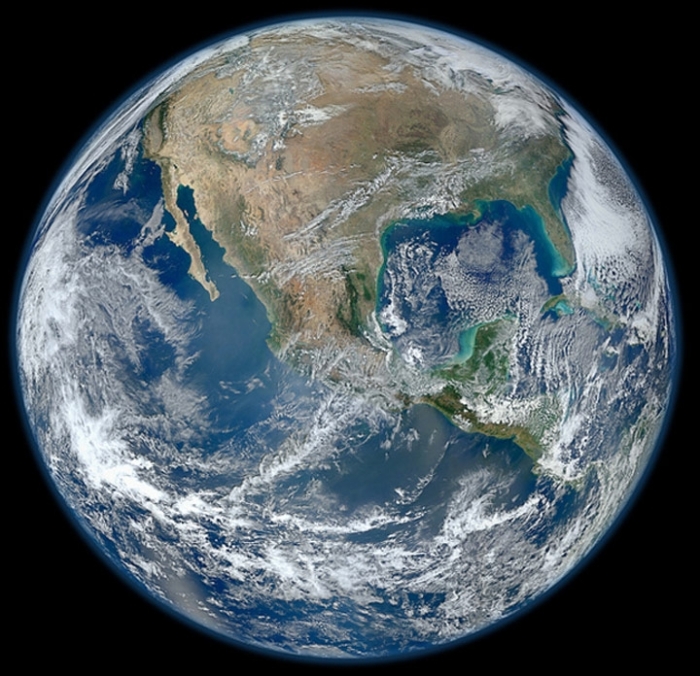 Never vote for anyone who isn’t literate

Ecologically ignorant policies are largely responsible for the interlinked crises that are unraveling the planet’s life support system.

The unintended consequences of such policies are climate change, desertification, biodiversity decline, ocean pollution and the destruction of forests, according to the policy advocacy organisation World Future Council.

The solution is to eliminate “bad” policies and implement policies that ensure a healthy planet for future generations. On world environment Day, Jun. 5, the World Future Council will present an emergency policy agenda consisting of 24 tipping-point policies that need to be implemented globally to preserve a habitable planet.

“We are in an Earth Emergency. It’s an unbelievable crisis. Policies are the most important tool we have to change this,” Jakob von Uexkull, founder and chair of the World Future Council (WFC).

The five-year old WFC is based in Hamburg, Germany and comprised of 50 eminent individual from around the globe who have already successfully promoted change.

“Policy may be seen as dull and boring but they are the things that shape our societies,” von Uexkull told IPS.

In 2000, the German government created the now famous feed-in tariff policy launching a renewable energy revolution. That policy has enabled Germany to generate 22 percent of its electricity from renewables today and created a new business sector employing more people than its automotive industry.

“With the best laws and right policy incentives we can mobilise human inventiveness and entrepreneurship to safeguard a healthy planet for future generations,” he said.

On the other hand bad government policies allow 3,000 of the world’s biggest corporations to escape more than 2.2 trillion dollars in annual costs through their impacts on the natural environment, according to the U.N. Environment Programme. (A trillion is one thousand billion. A trillion seconds is nearly 32,000 years). END_OF_DOCUMENT_TOKEN_TO_BE_REPLACED