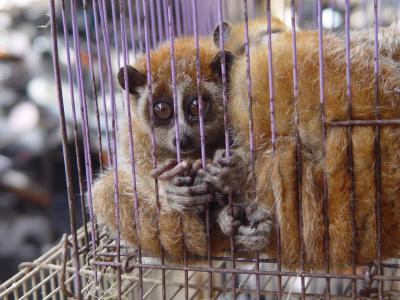 “We were surprised the evidence from the past 30 years was so clear,” Mora told IPS. END_OF_DOCUMENT_TOKEN_TO_BE_REPLACED