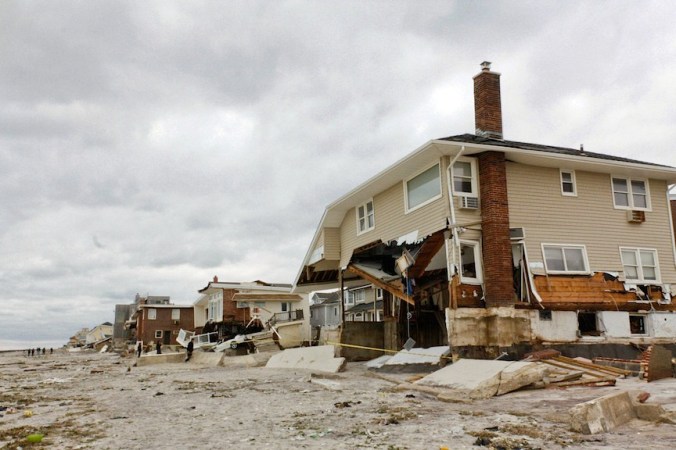 I was born just over a week ago and more than 100 people have died in the US and Caribbean region as a result. For the rest of today please take care as I will continue to bring strong winds, heavy rains and snowfall from North Carolina to well into Canada. Some of the worst flooding hit Haiti in the hours after I’d passed by.

[When I wrote about the 4 hurricanes that pounded Haiti over 2 months in 2008, experts said things couldn’t get any worse….  There was emergency aid in 2008, people were fed but little was done in the months after the storms to help Haiti up off its knees, to be able to feed itself. This is the last chance Haiti and for the world. There were many trillions for financial sector and many billions for the auto industry: surely the world can spare a billion or two for Haiti? Surely we all can spare $50 or $100 for Haiti. — Steve] 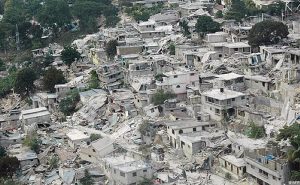 Breaking: On the ground report from IPS  Jan 15 HAITI: As Aid Efforts Flounder, Haitians Rely on Each Other

[From the good folks at Alternative Channel]

The best way to help is by donating through one of these high-rated effective and financially stable charities.

The Canadian Red Cross and the International Committee of the Red Cross (ICRD) are accepting donations to support Red Cross relief efforts in Haiti. Donations can be earmarked to the Haiti Earthquake fund. The Red Cross response includes evacuation support, search and rescue efforts and providing shelter and first aid. Local Red Cross volunteers continue to work around the clock to help the many people affected by this disaster.

The humanitarian organization delivers medical care to people caught in crisis. Donations to its Haiti relief efforts will go toward repairing the obstetrics and trauma hospitals in Haiti that were damaged in the earthquake. They also will go to transporting an additional 70 doctors and medical supplies to the island in an effort to set up makeshift emergency medical response centers. To donate, go to doctorswithoutborders.org or call 1-888-392-0392. 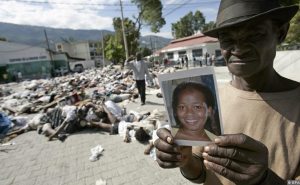 The national committee for UNICEF is responsible for the organization’s fundraising. UNICEF uses the money for health care, clean water, nutrition, education and emergency relief. The organization has issued a statement that “Children are always the most vulnerable population in any natural disaster, and UNICEF is there for them.” 64% of Haiti’s population is less than 18 years old. UNICEF requests donations for relief for children in Haiti via their Haiti Earthquake Fund. You can also call 1-800-4UNICEF.

On the ground report Jan 15 HAITI: As Aid Efforts Flounder, Haitians Rely on Each Other

Haiti: “The Most Desperate Enviromental Crisis on the Planet”

Four major storms pounded Haiti in August and September, leaving nearly 1,000 dead and a million people homeless. International relief efforts are keeping people alive and sheltered, but the already degraded landscape has been badly battered, washing away crops, soil and the few remaining trees in many areas.

“I’m not sure if things could get worse here. Haiti must be the most desperate environmental crisis on the planet,” Joel Boutroue, resident humanitarian coordinator and head of the United Nations Development Programme (UNDP) in Port-au-Prince, told Tierramérica.

Boutroue was referring to the future of the poorest country in the Americas, where U.N. peace-keepers have been stationed since 2004. But he added that “the international response to the disaster is quite good.”

While pockets of severe malnutrition still exist, there is access to clean water and only about 3,000 families were without shelter as of the end of October, he said.

However, it is not possible to feed an entire country of 9.5 million people with international aid for long. Haiti cannot feed itself, and even growing 50 percent of its own food is years away, Boutroue fears. END_OF_DOCUMENT_TOKEN_TO_BE_REPLACED